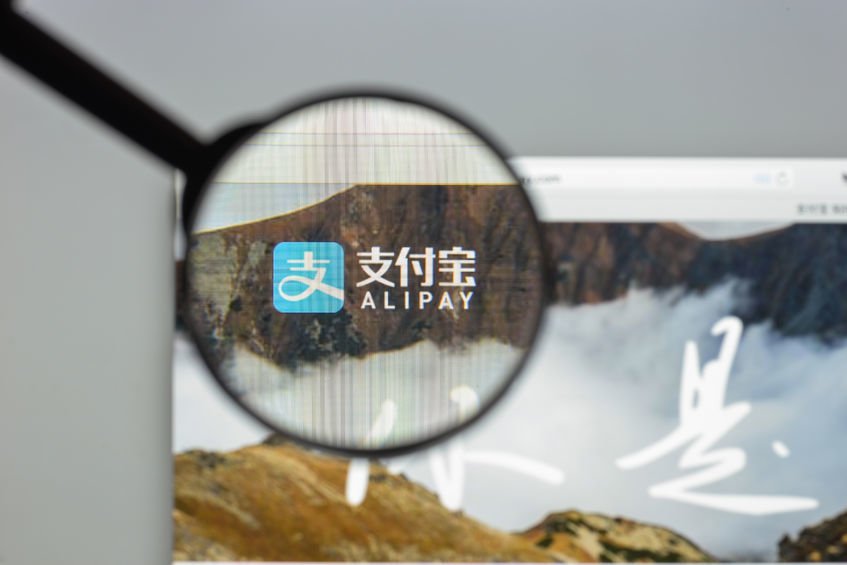 The number of people using the internet in China reached 900 million in March, an increase of 75 million from the end of 2018, according to a report published at the end of April by the China Internet Network Information Center (CNNIC) on internet development in China. As people around the world are blocked from leaving their homes, consumers are moving online to do their shopping, watching tv programs, movies and more. Today, 710 million people shop online, an increase of 100 million compared to 2018. For example in China livestreaming channels broadcasted trought mobile phones have grown to become a driving force in China’s e-commerce sector. In more details, China’s internet penetration rate has reached 64.5 percent, up 4.9 percent from 2018, according to the CNNIC report. 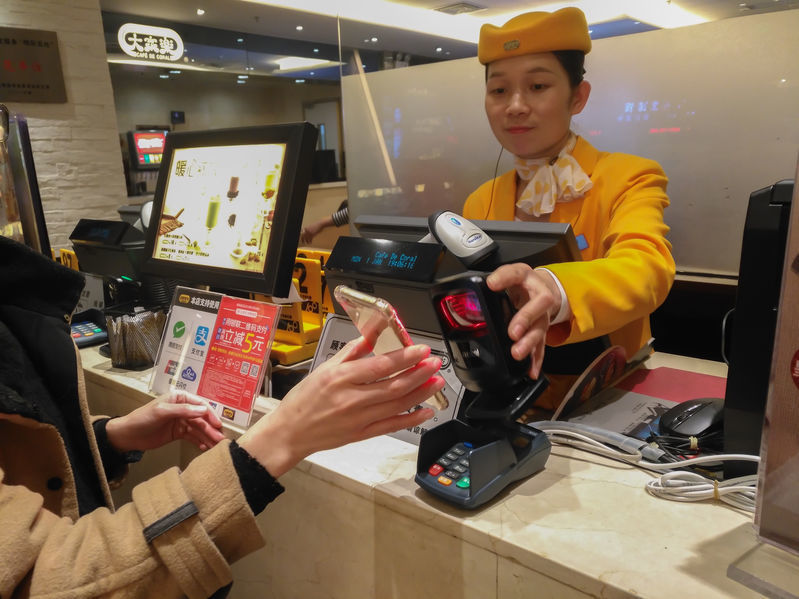 Girl doing payment at a restaurant via mobile.

Today, 710 million people shop online, an increase of 100 million compared to 2018. What about fintech? According to data, online payment users total 768 million, up from 600 million, with 765 million making payments via mobile phone. Hardly anyone even noticed.  Today Chinese don’t use credit cards, a login for each site, forgettable passwords or any of that mess that the Western e-commerce shopper has to deal with, they find what they want on their phone, to scan a QR code to log in, press a button to pay. Currently, 96% of all e-commerce in China is transacted via Alipay or WeChat Pay.  Again, this all changed very quickly with new e-commerce players online and new payment technologies. The next step is pay through facial recognition.

Last year in September, PBOC deputy director Mu Changchun said the new digital currency would be similar to Facebook’s Libra coin in design terms and would be eligible for use on major payment platforms and e-commerce networks such as WeChat and AliPay. The functions of the “pilot” digital wallets include conversion between cash and digital money, account-balance check, payment and remittance, one of the people said but the research is still ongoing and those functions are subject to change.

Over the last decade, the fintech sector has redefined the chinese banking and financial industry, PRC based fintech unicorns already settled a path for other countries too. If you want to see the future of fintech, just go to China.